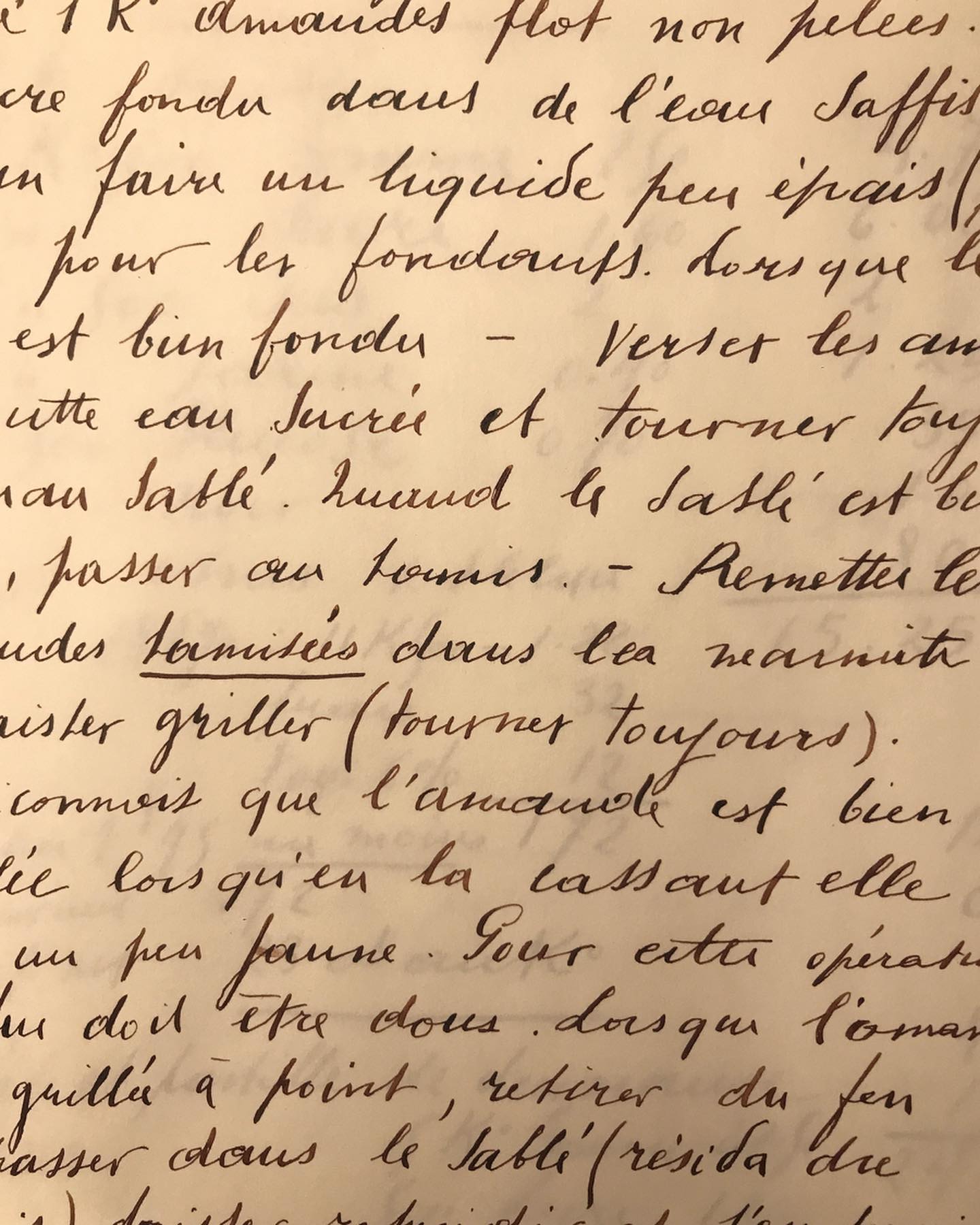 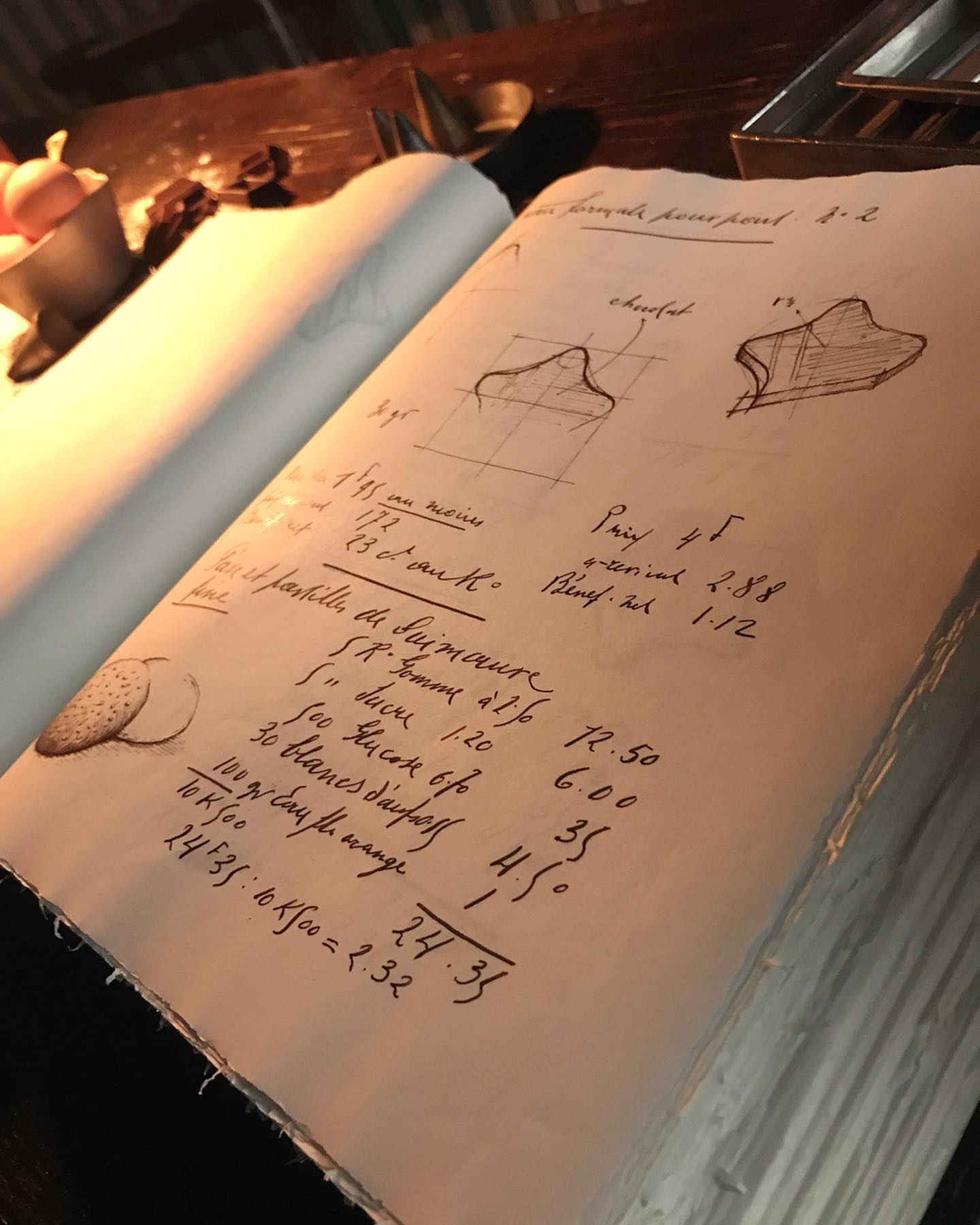 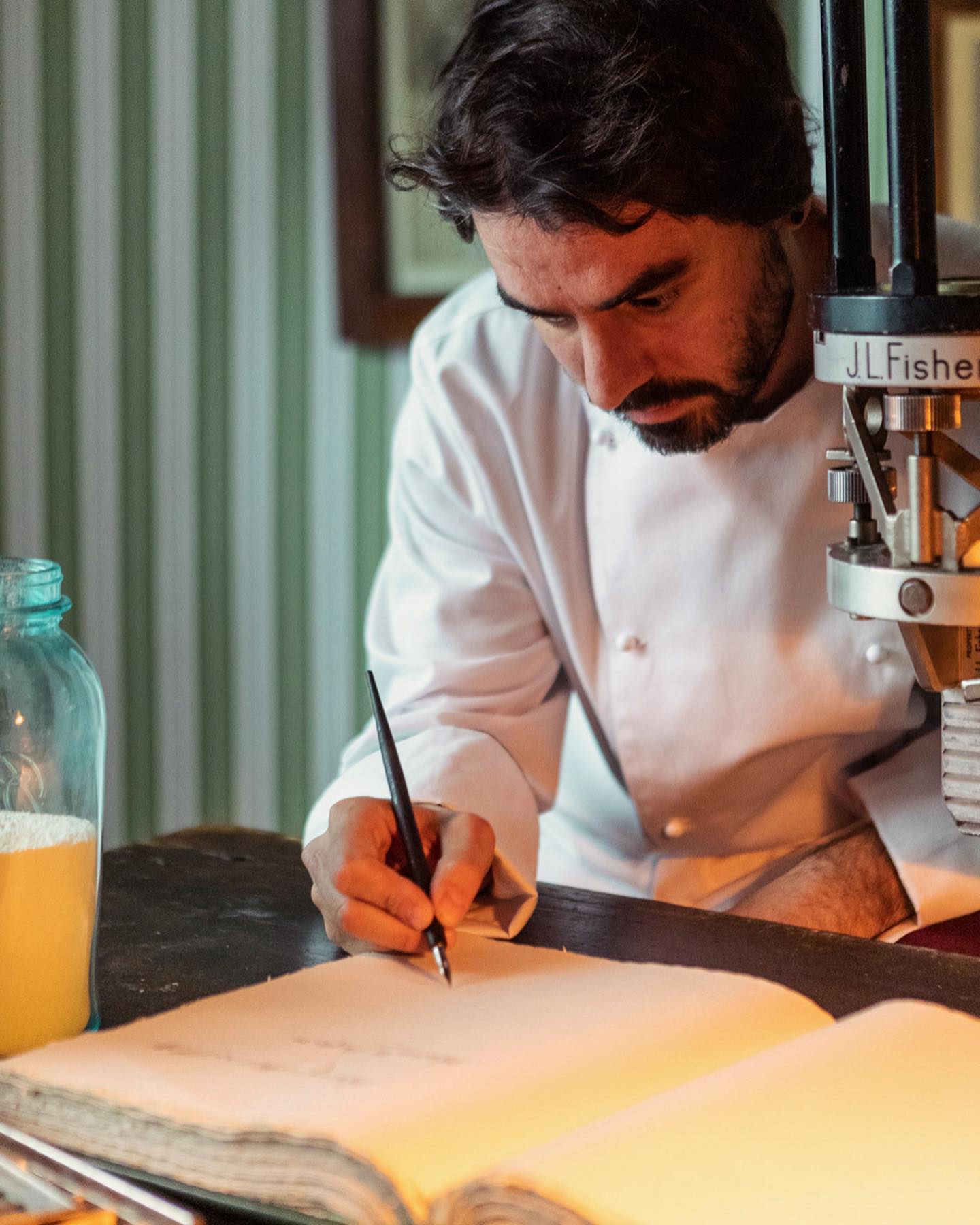 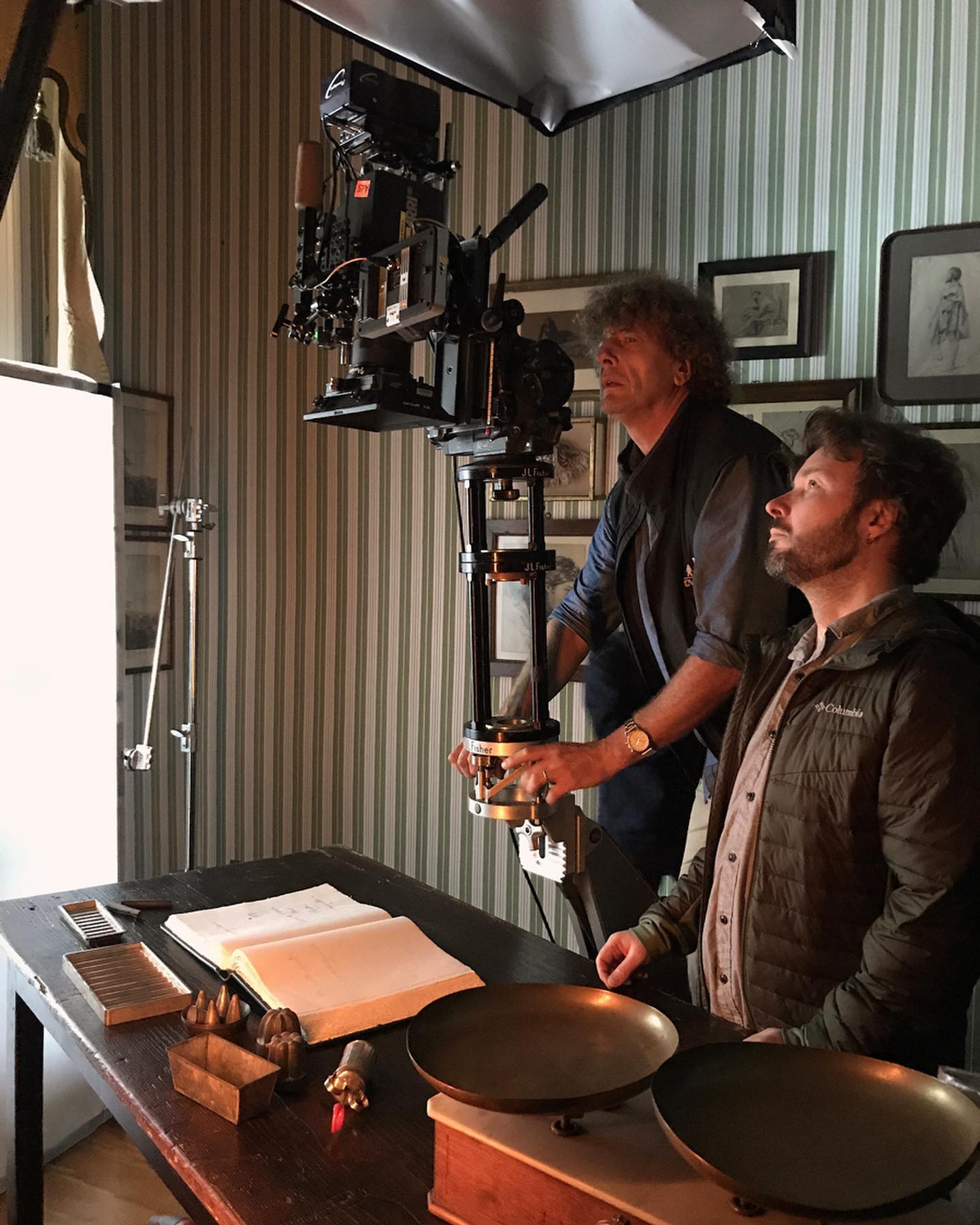 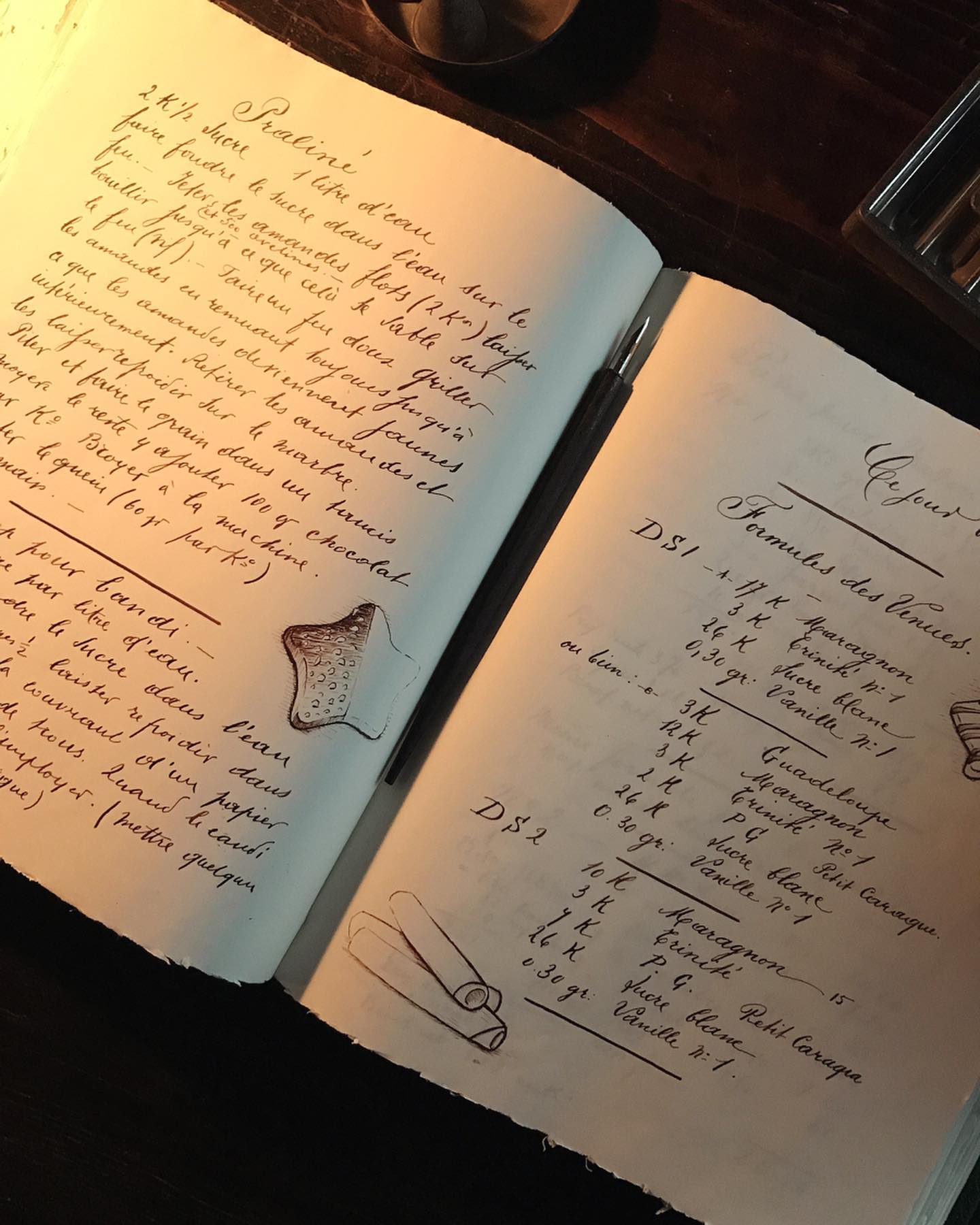 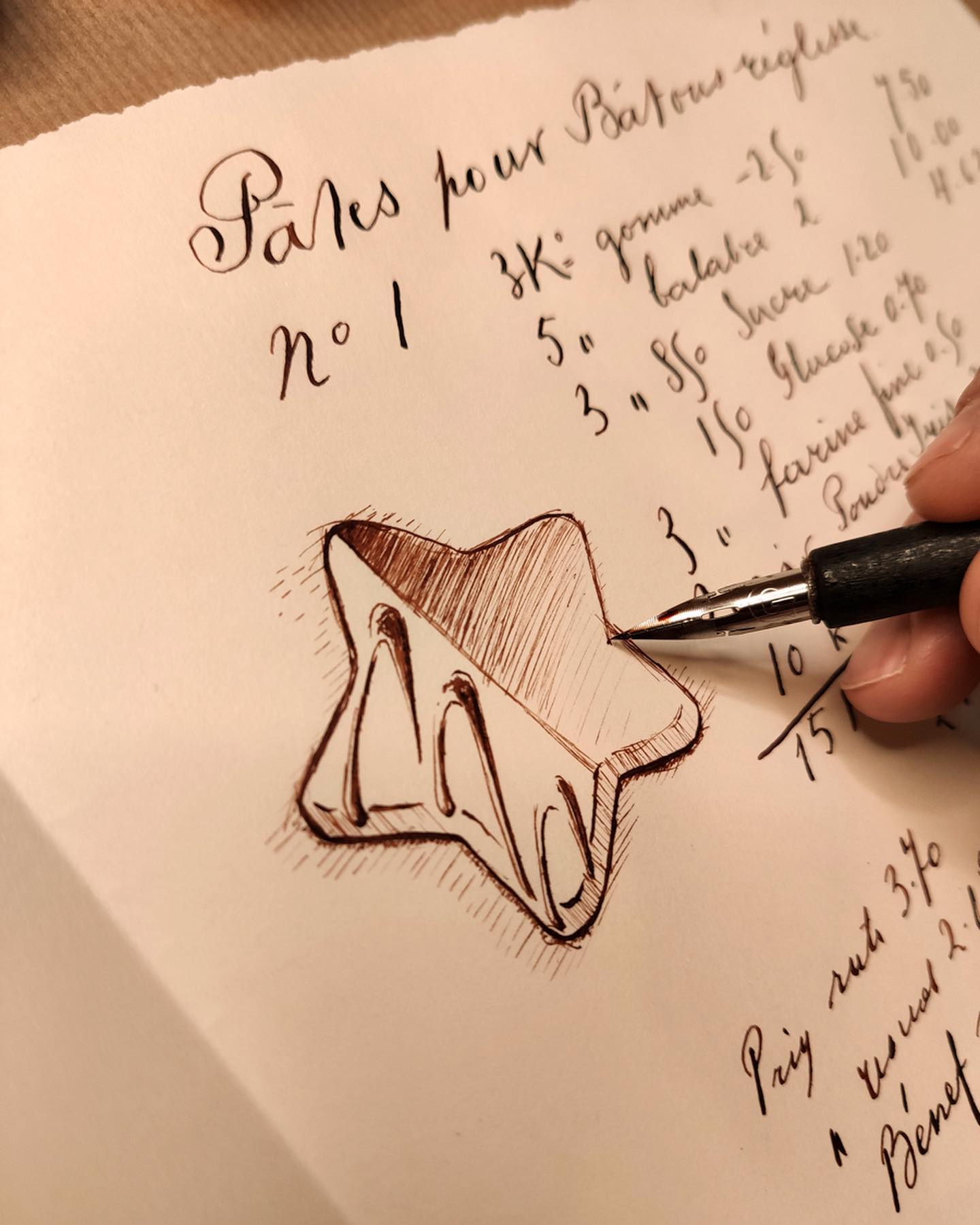 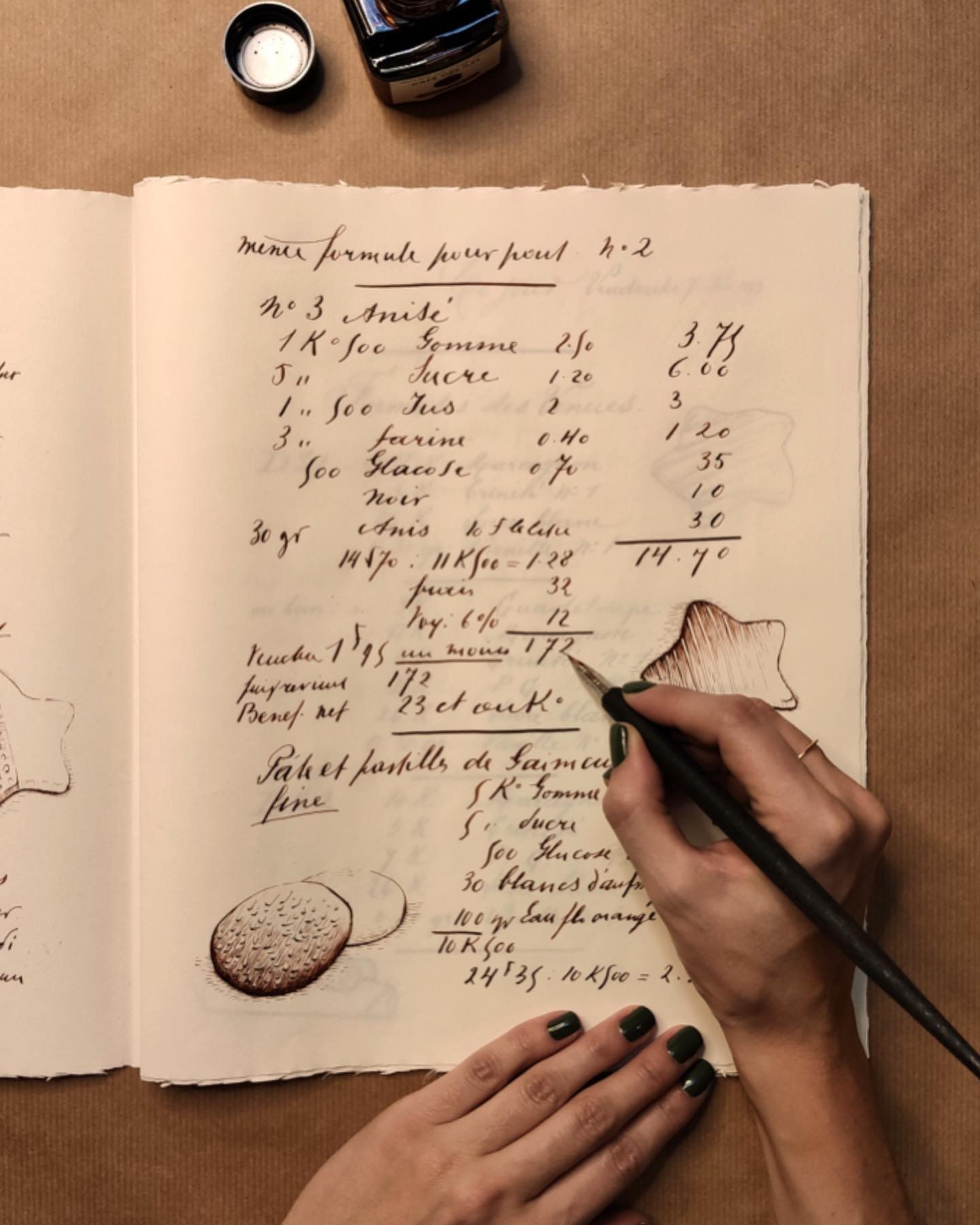 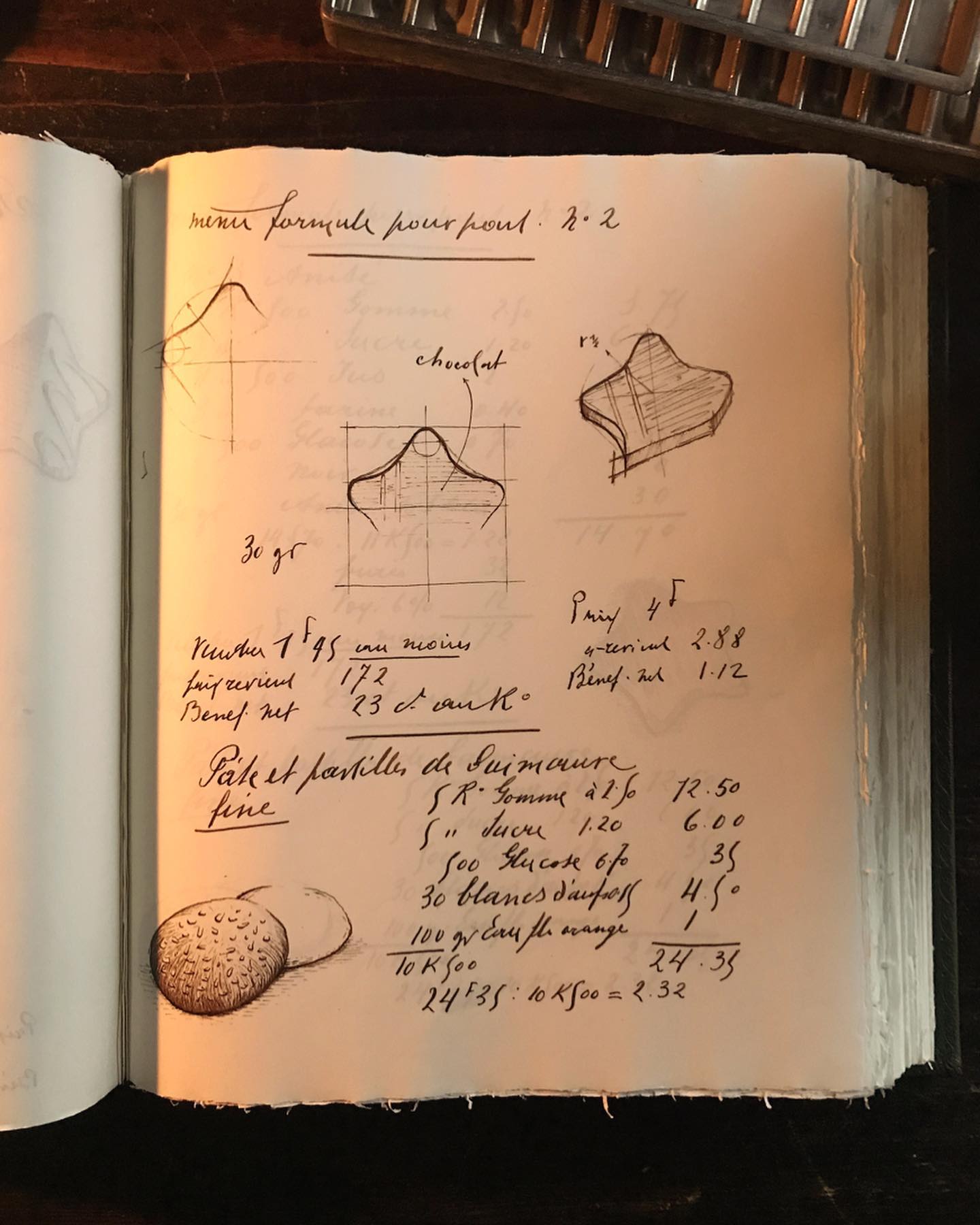 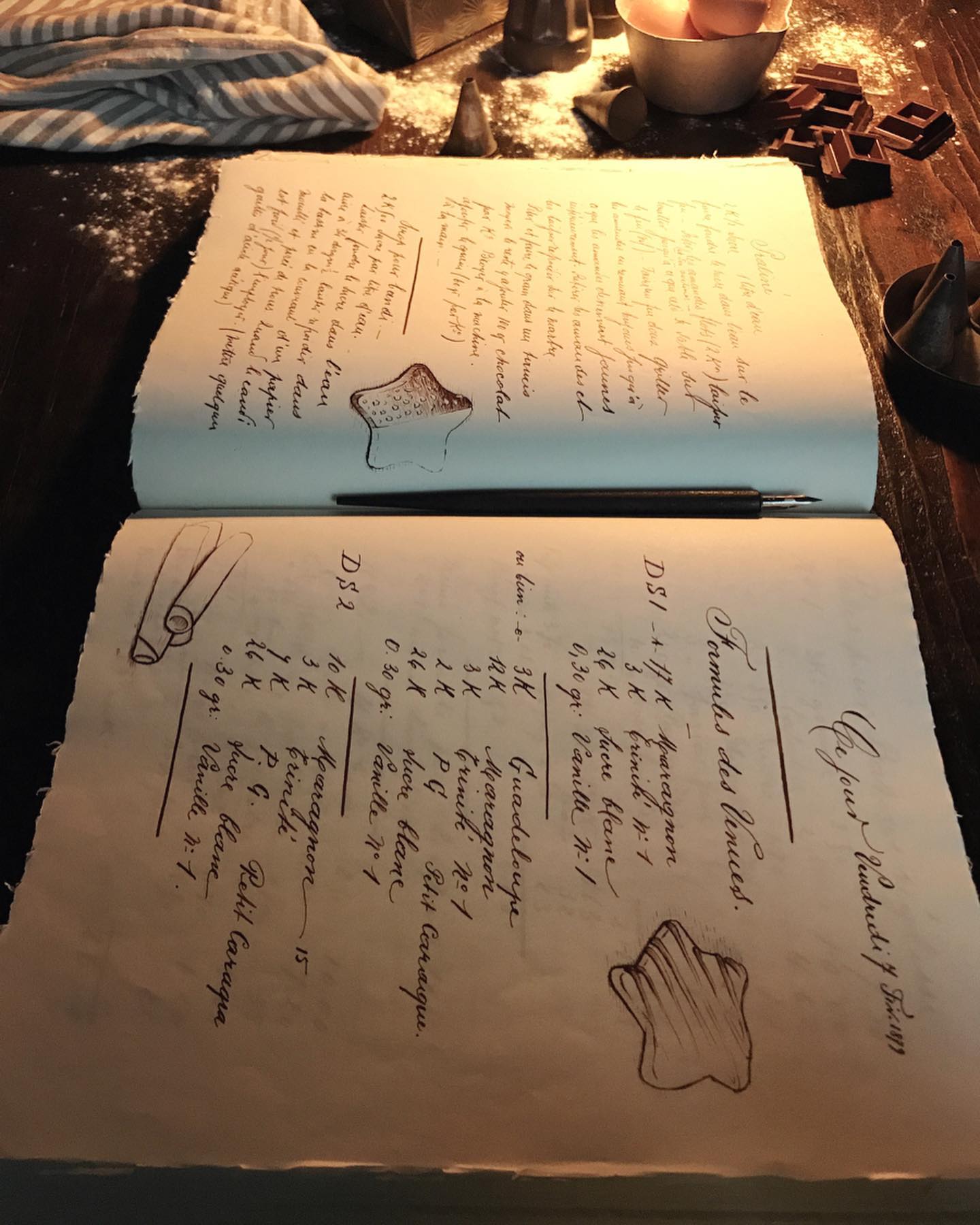 Ferrero purchased the Delacre gourmet biscuit company in 2016. In October we were contacted to rewrite the cookbook that Charles Delacre first wrote in 1891.
This book is to be used in the advertising campaign broadcast on all national broadcasters with a 30-second spot and subsequently with 15-second variants.
Eloisa took care of the written part, reproducing the calligraphy of Mr. Delacre, while Alessandro illustrated all the biscuits on the market of the Belgian company.
To ensure that the effect was as faithful as possible to that of the 1800s, we used the tools that existed 130 years ago. We used the Nikko G nib, Herbin brown ink and ivory paper with ruined edges.
On set Alessandro also played an acting role, reproducing the signature of Charles Delacre who appears at the beginning of the spot.
Movie Magic International created a very exciting production, with an interesting script and a really successful photography. We are very happy to have collaborated on this project for one of the biggest Italian brands (Ferrero).
In this post we illustrate the work in progress, with the next one we will publish the full video of the commercial.